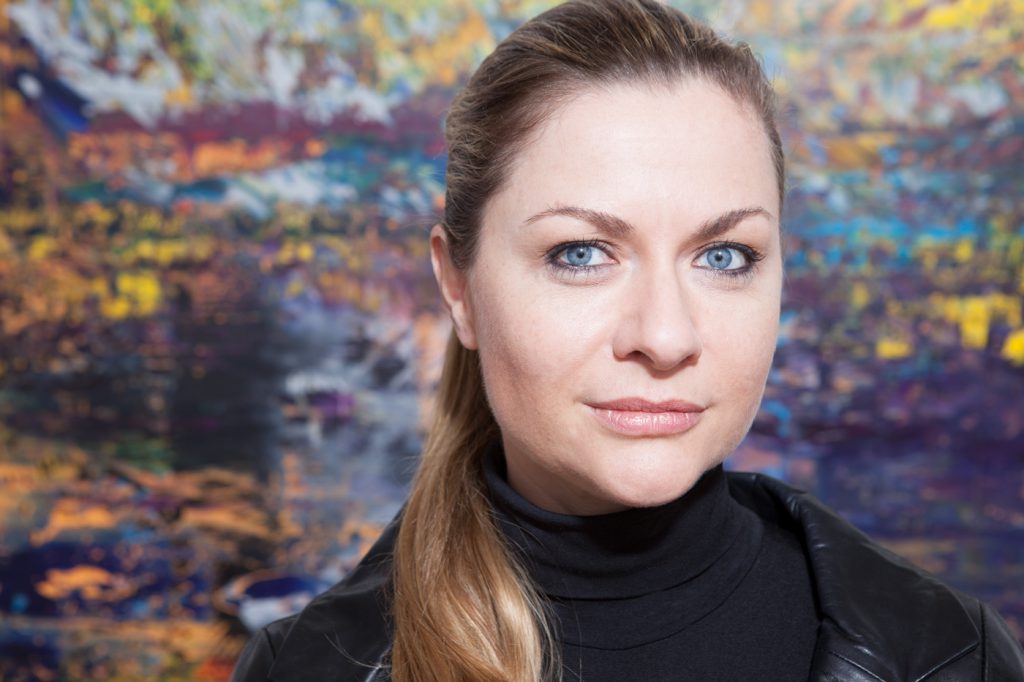 With 16 years of experience in the superyacht, high-end residential and aviation sphere, Hamburg-based interior and furniture designer Katharina Raczek’s projects are a lesson in balance, style and bringing client desires to life.

Her career began after studying interior architecture in Mainz, Germany after which she began working with Hamburg’s superyacht design studio, Newcruise as an intern. At just 26 years old, her very first lead project was the interior of 67m superyacht M.Y. Triple Seven. The successful creative partnership between Katharina and this owner lead to an extremely rewarding relationship that has spanned several years and various projects, including two more beautiful yachts; 73m M.Y. Siren and 74m M.Y. Sapphire.

Following Triple Seven, Raczek became the dedicated in-house interior designer at Newcruise and eventually a junior partner, working with the studio on projects like M.Y. RoMa and the award-winning S.Y. Ganesha.

Katharina handed in her shares in Newcruise in late 2013 and opened KATHARINA RACZEK DESIGN. Under this eponymous studio she has worked on private residences and offices, superyachts and private jets, creating extraordinary spaces that bring her unique concepts and her clients’ visions to life.

Still based in beautiful Hamburg, a city that is infused with maritime spirit and often referred to as the “gateway to the globe”, KRD is located just over an hour’s drive to some of Germany’s top shipyards.